The “modern” theory of evolution involving natural selection and survival of the fittest can be traced back to the seventh century and beyond. The theory was expanded, enriched and made popular by Charles Darwin 1859 with the publication of his book “On the Origin of Species”. Since then scientists have discovered more details of the building blocks of life and how they are likely to participate in evolution. The theory of evolution is known to be controversial, particularly amongst certain groups of faith, who adopt a literal interpretation of their religious books and therefore responded by attacking the scientific basis for the theory, when other faith groups adopted the Theory of Evolution as the basis of their religion. Join us to unravel the circumstances surrounding the development of the theory of evolution and the position that we as Muslims should take.

The three kings following the star.

The Life of Prophet Muhammad (P.B.U.H)

Revival of Religious Sciences: The Book of the Lawful and the Unlawful 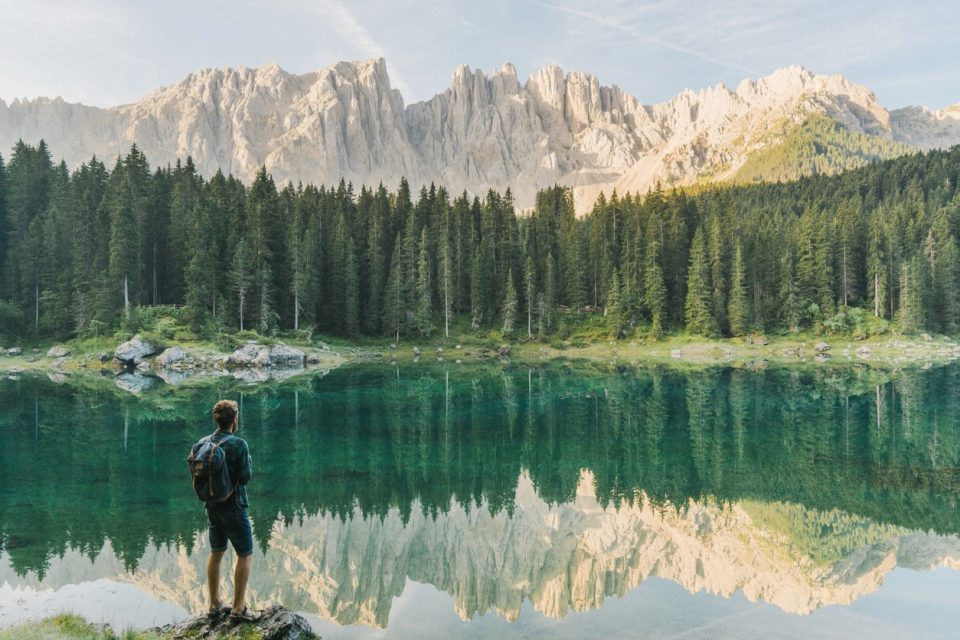