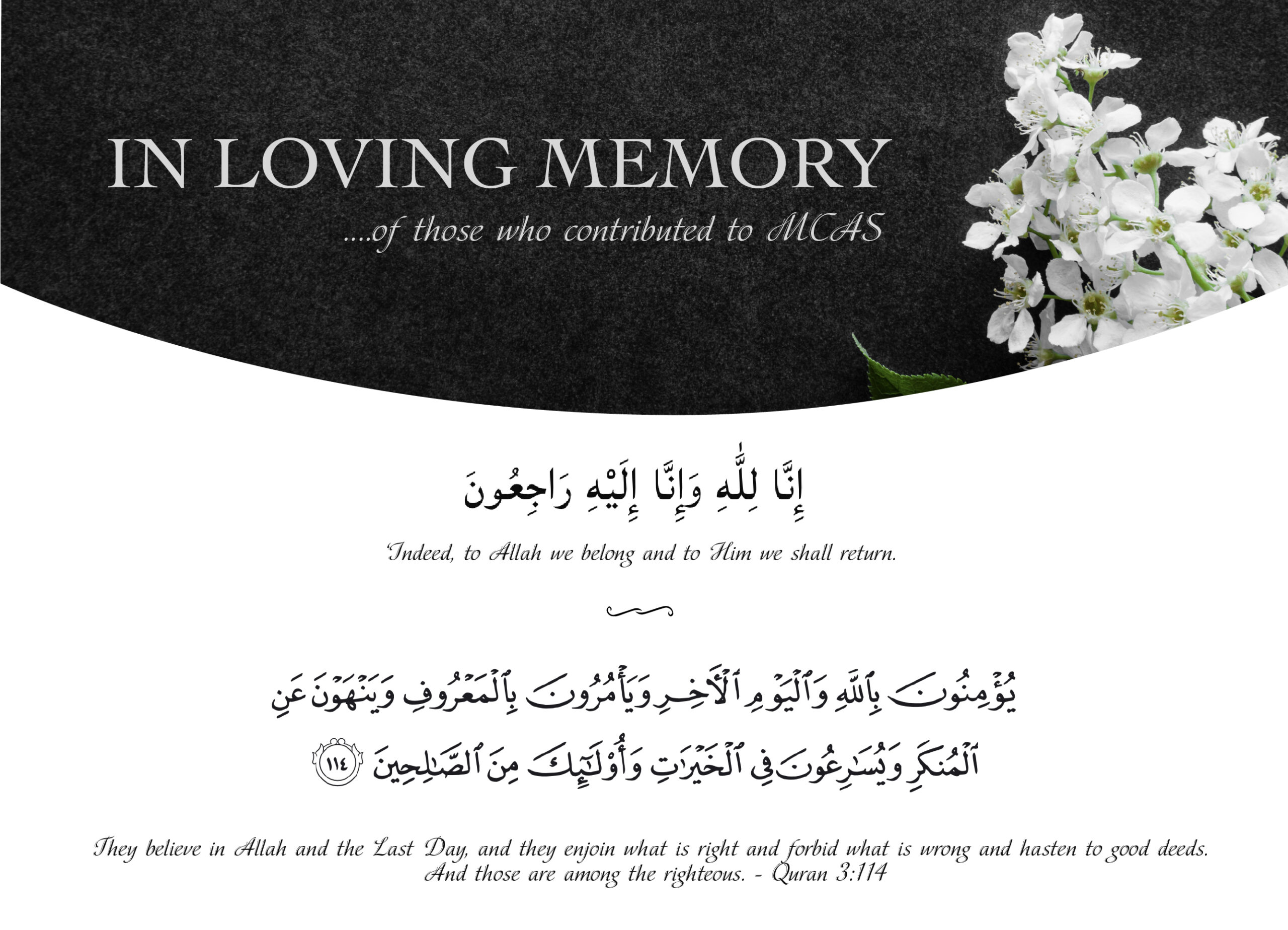 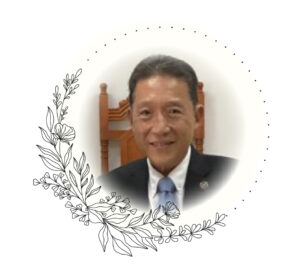 Bro Jaafar Mah was one of the pioneers of MCAS. He had served MCAS as a Council Member from 1991 to 1995. He continued to serve MCAS as a Volunteer dominantly coaching Converts in Islamic practices. He was also one of the Registrar for conversion. He led lectures to our Mandarin speaking Converts. His contributions to MCAS were significant and could never be measured.

Sis Lily Khoo @ Shahira became a MCAS Council member from 1995 to 2014.  One of the longest serving Council Members, Sis Shahira dedicated herself in volunteering with MCAS.  She has taught solat tutorial to new Converts and being more than a mentor to them.  She was an active volunteer during Ramadan especially serving food for our members during Iftar.  She has contributed tremendously to develop MCAS to what it is today. 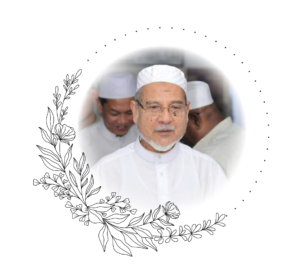 Al-Marhum Ustaz Salleh started teaching at MCAS in the late 1990s. Having studied under the tutelage of one of the great scholars of Singapore, Al-Marhum Sheikh Omar Al-Khatib, Ustaz Salleh felt the obligation to share his knowledge at MCAS to benefit and guide the Converts. Ustaz Salleh had taught various Fardhu Ain subjects at MCAS, His contributions and heritage, various thematic Fiqh based on the teaching of Sheikh Omar Al-Khatib, can still be found at the MCAS English Islamic Bookshop and among the latest addition is ‘The Chapter of Prayer’, which is the translated edition of the ‘Fiqh Sholat (Part 1)’.