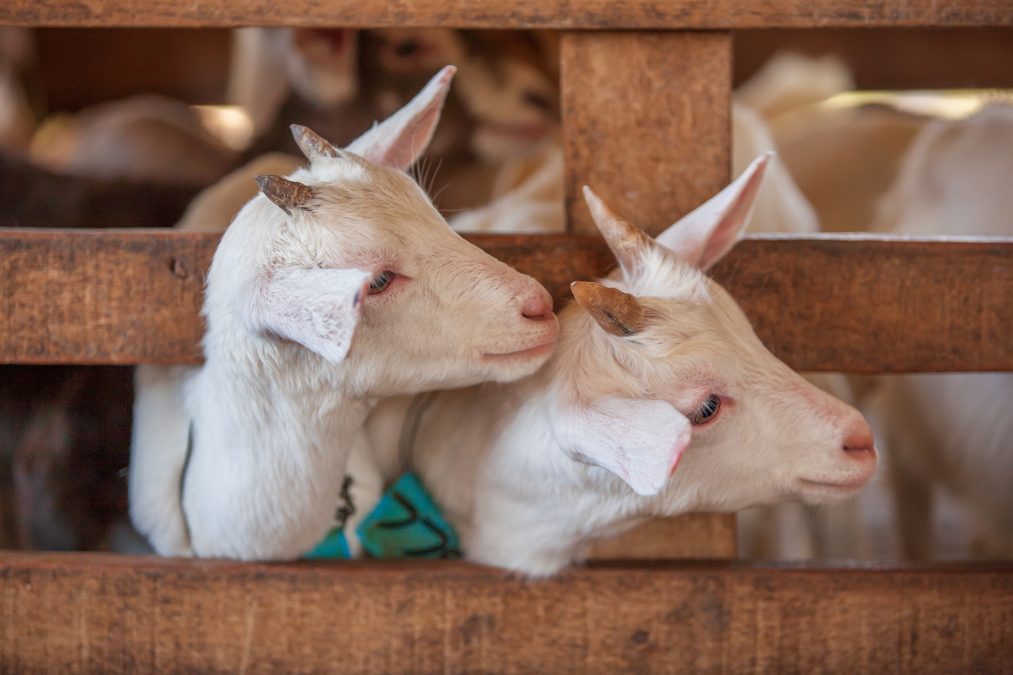 All you Need To Know About Eid-ul Adha & Qurban

Eid-ul Adha is one of the 2 most important Islamic holidays of the year. This day marks the accomplishment of the last pillar of Islam i.e. Hajj, which is the sacred pilgrimage to the holy city of Makkah. Also known as Hari Raya Qurban (sacrifice), it commemorates Prophet Ibrahim’s true conviction of sacrificing his own son - Ismail, to the One God, Allah. 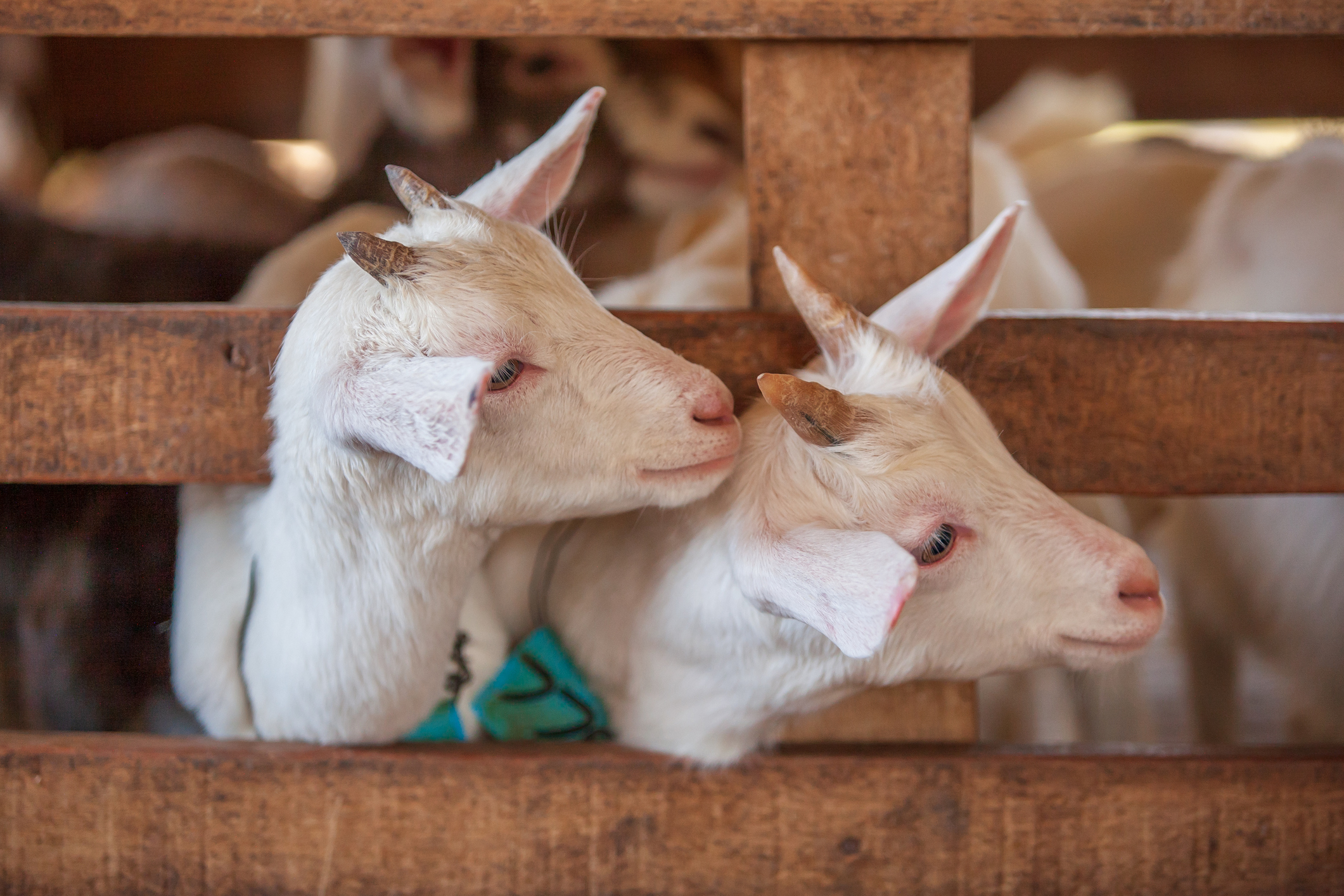 The History of Qurban

The history follows the story of the faithful Ibrahim (Peace and Blessings be Upon Him) , who was instructed by Allah to raise the foundations of Ka’bah. In a divine dream, he saw himself sacrificing his son, Ismail, for Allah’s sake. When he told Ismail, the latter immediately asked his father to carry out Lord’s commands without faltering. But miraculously, when Ibrahim was about to sacrifice Ismail, Allah spared the boy’s life and replaced him with a ram. This signified Ibrahim’s ultimate sacrifice.

Allah mentions in the Quran:

“So when they had both submitted their wills (to Allah), and he had laid him prostrate on his forehead (for sacrifice), And We called out to him saying: O Ibrahim! You have indeed shown the truth of the vision; surely thus do We reward the doers of good: Most surely this is a manifest trial. And We ransomed him with a Feat sacrifice (i.e. a ram).
(As-Saffat 37: 103 – 106)

During Eid-ul Adha, Muslims around the world commemorate and remember Prophet Ibrahim’s (Peace and Blessings be Upon Him) trials, by slaughtering an animal such as a sheep, goat, cow or camel. In Islam, Muslims are taught to slaughter animals in the most humane way. We start by reciting the name of Allah at the time of slaughter - by doing this we are reminded that life is sacred. Meat from the sacrificial animal during Qurban will mostly be given away to others. The act of sacrificing animals for Allah’s sake symbolizes our willingness to give up things that are of benefit to us or close to our hearts, in order to follow Allah’s commands. It also symbolizes our willingness to give up some of our own bounties, in order to strengthen ties of friendship and help those who are in need. It is very important to understand that the sacrifice itself, as practised by Muslims, has nothing to do with atoning for our sins or using the blood to wash ourselves from sin, as mentioned in the Quran:

“It is not their meat nor their blood that reaches Allah; it is your piety that reaches Him.”
(Al-Hajj 22:37)
The HAJJ (Pilgrimage)

Allah mentions in the Quran:

“And Hajj (pilgrimage to Makkah) to the house (Ka’bah) is a duty that mankind owes to Allah, for those who can afford the expenses (for one’s transportation, provision and residence)”.
(Ali-Imran 97)

Hajj, the last of the five pillars of Islam, is the pilgrimage of Muslims to Makkah. All Muslims who are physically and financially able to make the pilgrimage are required to do so at least once in their lifetime. Hajj is performed over five or six days, beginning on the eighth and ending on the thirteenth day of Dzulhijjah, the last month of the Islamic calendar. The date of Hajj is determined by the Islamic Hijri calendar, which is based on the lunar year.

One of the significance of Hajj is that it unifies all Muslims. During Hajj, millions of Muslims set aside all differences of race, caste, economic status, nationality and even sects as they unite in the holy pilgrimage. All pilgrims wear the simple-two-piece white garb, allowing nearly no apparent difference whatsoever as they stand together. 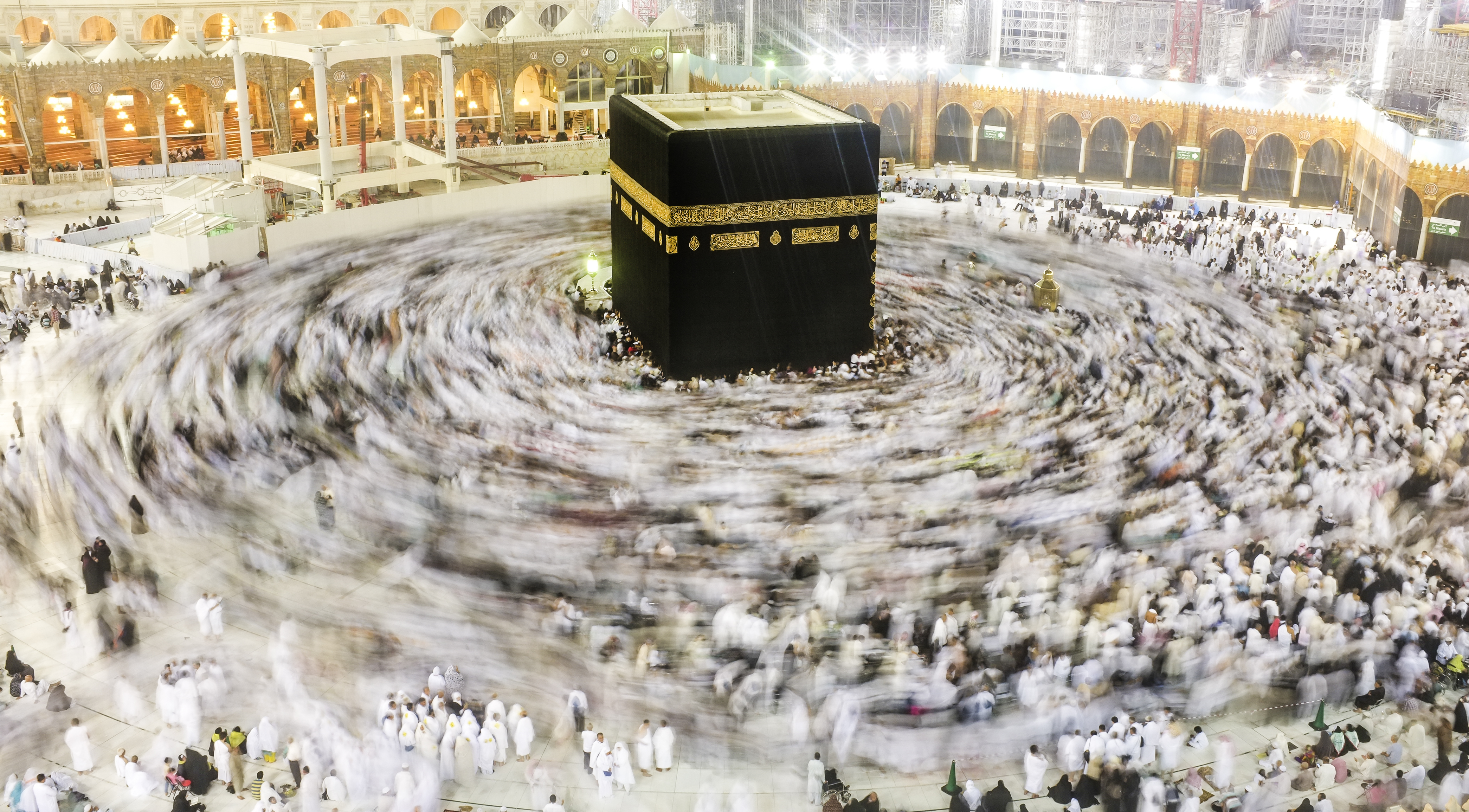 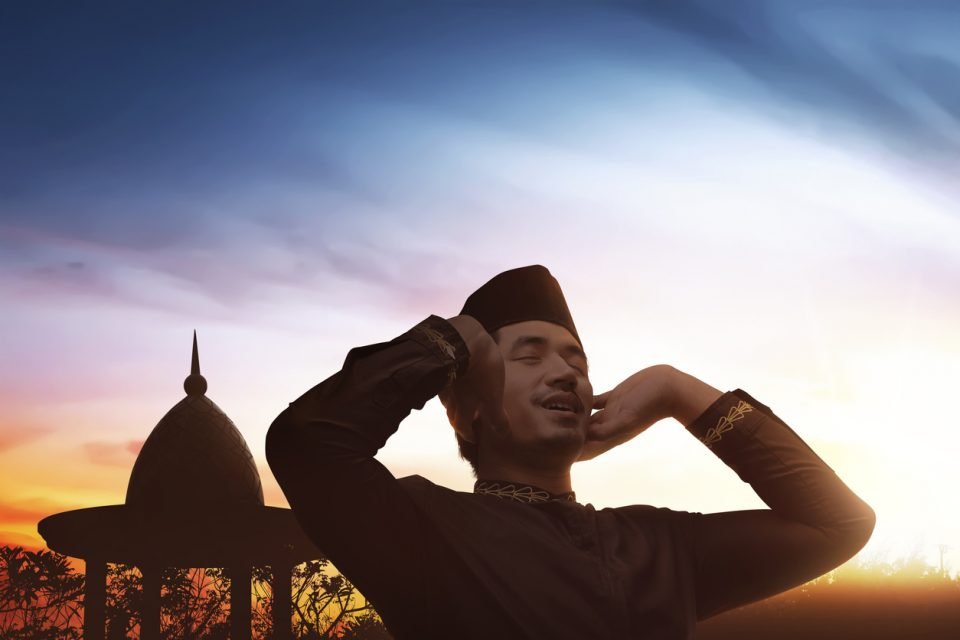 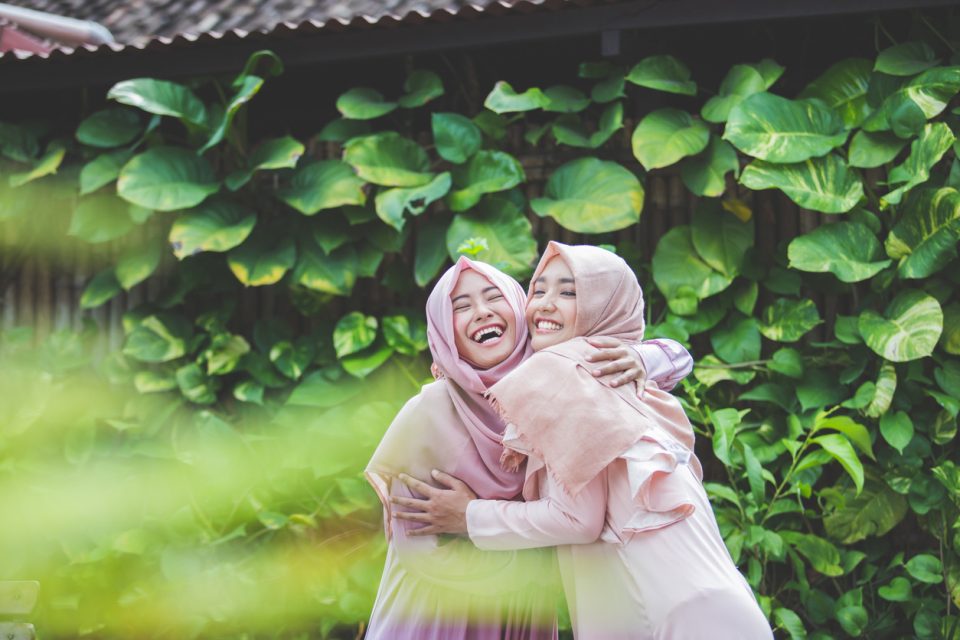 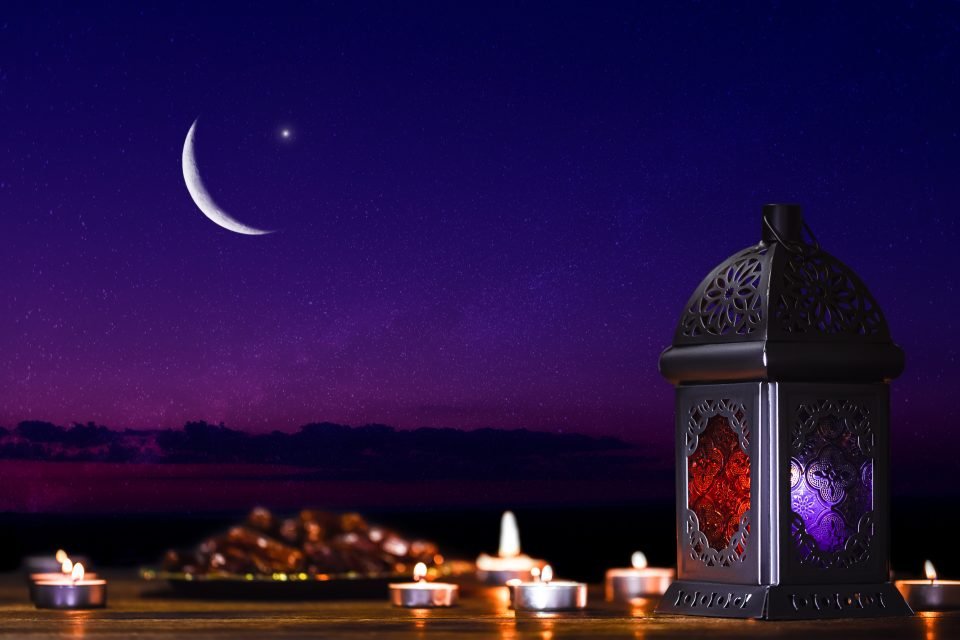